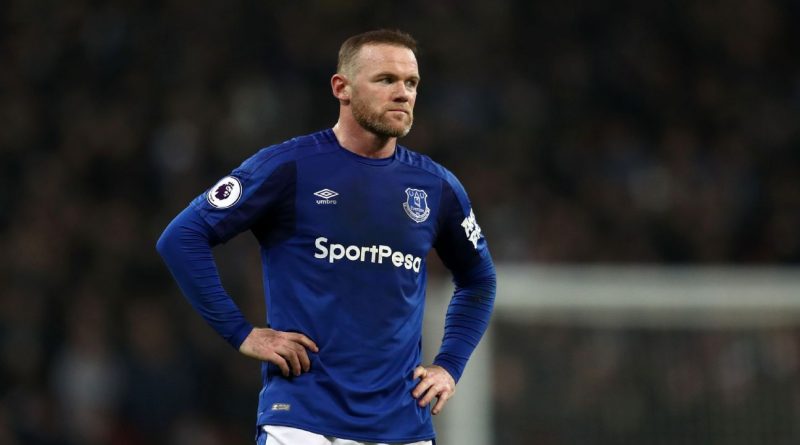 Wayne Rooney returned to Everton in the summer some 13 years after swapping royal blue for the red of Manchester United. Other summer signings cost more, but few generated the interest Rooney did when his second spell at the club began in July.

There was a mix of excitement at the return of a player now the record goal scorer for both United and England, though countering that was a fear that his best years were firmly behind him. The latter has rung truest and loudest of the two in recent months.

There was the slightly irrational hope that returning to his boyhood club could reinvigorate Rooney, with his final years at United lacking both spark and productivity, but the restorative powers of an Everton shirt can only stretch so far, and the early promise soon fizzled out. Rooney has mirrored his teammates with occasional moments of quality punctuating a disappointing campaign short on inspiration.

Corresponding matches against Manchester City and Liverpool typified his mixed campaign as matches earlier in the season offered two memories the 32-year-old is likely to cherish, while later home fixtures saw two matches Rooney would rather forget. Rooney covered the most distance of any Everton player on the night on his way to scoring the opening goal in a 1-1 draw at the Etihad in August, displaying the aggression and determination that has remained constant throughout his career.

This was a reminder of his ability as Everton claimed an unlikely point. Rooney was also the focal point when Everton snatched an even more improbable point at Anfield in December, crashing home his first Merseyside derby goal to snatch a 1-1 draw from a match in which the visitors had just 21 percent possession in the face of Liverpool dominance.

But the reverse fixtures last month painted a grim and more exact picture of his Goodison return as Rooney lasted only 57 minutes in both home games against City and Liverpool before manager Sam Allardyce mercifully cut short his involvement. Rooney could barely hide his anger at his early withdrawal in the Goodison derby, but there could be few complaints after a chastening afternoon, while the 3-0 defeat against City saw the former United player occupy a defensive midfield role but complete no tackles or interceptions in the match.

Rooney has suffered in recent years as his combative style and sheer volume of football played since an early age has taken its toll, but his game has also suffered from a succession of managers trying to remodel him into a midfielder, an experiment that has gone on for far too long with little success. This gradual burnout and positional indiscipline hampers his effectiveness as Rooney drops too deep when played in attacking roles, striving to find the extra space his once-belligerent style no longer creates on its own, while his unfamiliarity and lack of spatial awareness in deeper roles tends to cause more problems for the Everton defence than the opposition.

This tendency to get overwhelmed in congested midfields has seen him dispossessed more often than any other Everton player this season, while his attacking output has faded to nothing with no goals or assists in 2018. His club-record 24 substitutions in all competitions reflects his waning influence and the fatigue setting in this season. Allardyce continually starting Rooney only to replace him points to the ongoing uncertainty as to his best position and use.

Everton brought Rooney back without knowing what to do with him, and with only one match of the season still to play, nobody is any closer to solving the mystery. Each of the three Everton managers this term gave him too much licence to roam around, accommodating him at the expense of others more suited to the positions he often occupied. This freedom caused more problems than it solved.

Rooney was no longer of use to Manchester United or England, but Everton instead went chasing a fairy-tale ending that Rooney himself was always going to accept. His return should serve as a cautionary tale, an example of when hearts rule heads and sentiment take precedent over logic. There is no room for romanticism at this level.

Rooney can reflect on his first Merseyside derby goal, a goal from inside his own half against West Ham and a hat trick in the same game, along with fleeting reminders of his quality, but his potential exit to MLS suits all parties at this stage.

Evertonians enjoyed those formative years when Rooney burst onto the scene as a fearless teenager ready to take the Premier League and the rest of Europe by storm, but if there is a nagging sense of regret that he left Everton too soon all those years ago, there is no doubt he came back far too late. 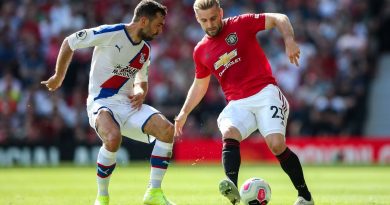 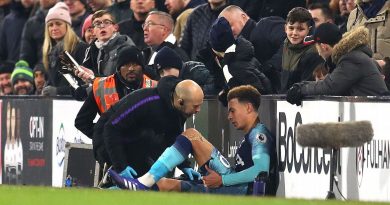 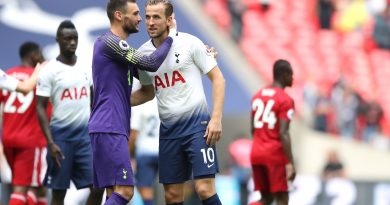 Pochettino: It’s important for Kane to score in August

Aug 19, 2018 ayman022 Comments Off on Pochettino: It’s important for Kane to score in August