We’re analysing every VAR decision made throughout all 64 games at the 2022 World Cup. Find out why Denmark were denied a VAR penalty at the monitor by the referee.

After each game, we take a look at the major incidents to examine and explain the process in terms of VAR protocol and the Laws of the Game.

What happened: In the 93rd minute, Denmark won a corner and the ball hit Yassine Meriah before he cleared out of the box. The VAR initiated a review for handball.

VAR decision: No penalty, review rejected for another foul in the buildup.

VAR review: Full marks to Mexican referee Cesar Ramos, who rejected the advice of the VAR, Fernando Guerrero, to award a penalty for handball as he saw that Denmark’s Mathias Jensen had barged Taha Yassine Khenissi to the ground as the corner came in.

At the monitor the referee has all options open to him, and if he sees an attacking infringement before the incident highlighted by the VAR he has the right to penalise the first offence.

The game restarted with a free kick to Tunisia.

On the handball itself, even though the ball first came off the body of Meriah before hitting the defender’s hand, a penalty can still be awarded. A deflection off the body doesn’t automatically cancel a possible handball offence. If the arm is away from the body, it can still be penalised even with a deflection. But in this case the referee chose to give the foul against Jensen that came before the handball. 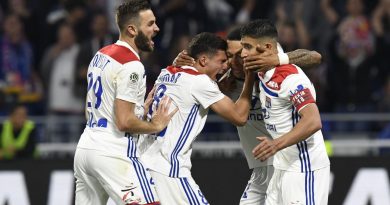 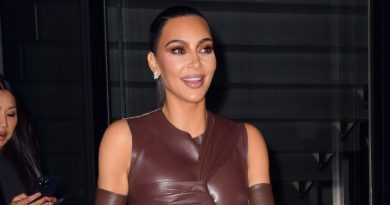