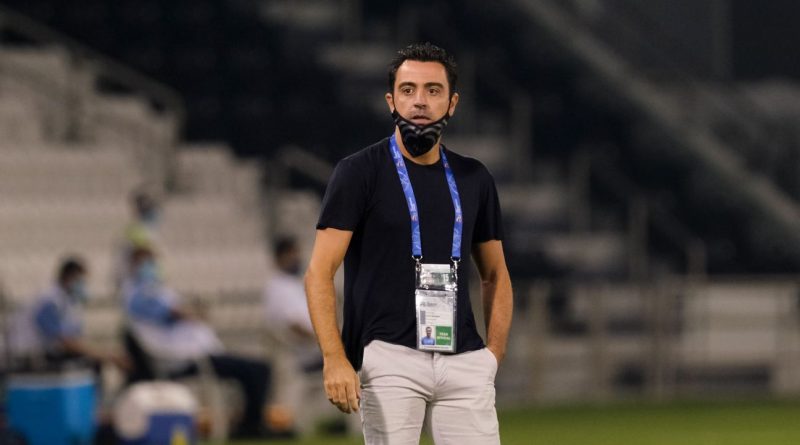 Xavi Hernandez has said he’s ready to manage Barcelona and that having to coach former teammate Lionel Messi would be a “privilege” and not a problem.

The Al Sadd coach was strongly linked with the Barca job this summer before president Joan Laporta decided to stick with Ronald Koeman.

Xavi, 41, says he has had no contact with Laporta since he took office in March, but confirmed he is open to offers as he looks to the next stage of his coaching career.

“I am always on the market,” he said at a news conference Thursday to signal the start of the 23rd Campus Xavi, a summer training camp for children in Catalonia.

“The club decided to continue with Koeman and I wish him the best. In these last four months, I have not had any contact with [Laporta] or anyone from the board.

“I don’t know when the moment will arrive but, for me, it would be a dream to return to Barca one day. I’m in no rush, honestly, but I hope it happens.”

Xavi, who spent 24 years at Barca as a player after joining the academy in 1991, also hit back at critics who have said he doesn’t have enough experience for the top job at Camp Nou.

“I understand people may think I am not ready, but I want to make it clear that I am,” he added.

“I know the club, the environment… I am coaching at a professional level, not kids, and I feel prepared. People also criticised [Pep] Guardiola and [Zinedine] Zidane before they took charge at Barca and [Real] Madrid.

“But Koeman’s the coach now and you have to respect that. I don’t want there to be a permanent debate about that.”

Koeman has a year to run on his contract and Laporta confirmed last week he will get the chance to fulfil his deal following a “period of reflection.”

His future had been under threat following just two wins in the final six games of the season as Atletico Madrid won La Liga.

Xavi, who twice turned down the Barca job under the previous board because the “moment wasn’t right,” also said he would welcome the chance to coach former teammates, such as Messi, Jordi Alba and Sergio Busquets.

“For me, it would be an advantage [to work with them],” he said. “I’m in a situation at Al Sadd where I am coaching players I played with and I think it helps, because you know them.

“What coach wouldn’t want to train Messi? Who wouldn’t want a joker up their sleeve like Leo, who can make the difference in 0.1 seconds? Physically he is still in good shape. He is still the best. It would be a huge privilege to coach Messi.”

Xavi said he’s open to all proposals and would welcome the chance to work in the Premier League if an “attractive” offer arrived, although he closed the door on the possibility of coaching Barca’s B team. 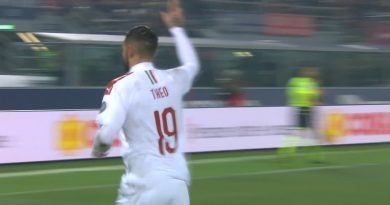 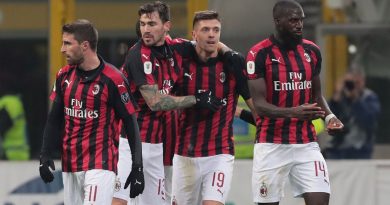 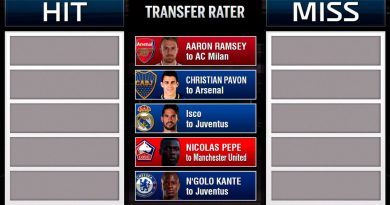