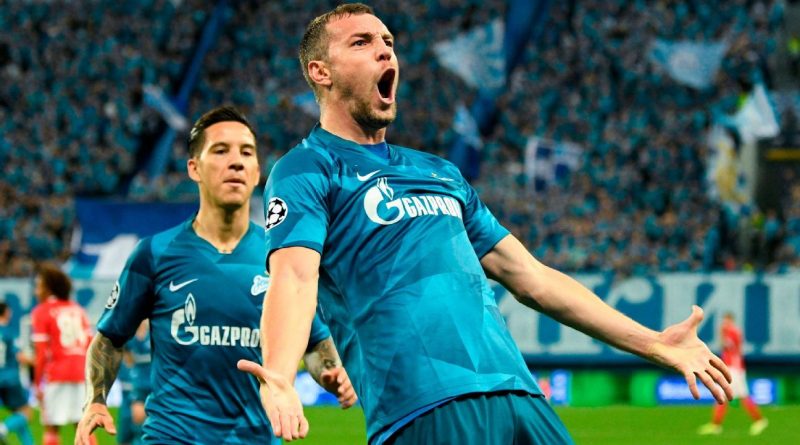 Zenit St Petersburg stayed on course to reach the Champions League knockout stages after strikes by Artem Dzyuba and Serdar Azmoun along with a Ruben Dias own goal helped them to a 3-1 home win over Benfica in Group G on Wednesday.

The result put Zenit top of the standings on four points from two games, ahead of Lyon on goals scored after the French side beat RB Leipzig 2-0 away. Leipzig have three points and Benfica none.

Dzyuba fired Zenit ahead in the 22nd minute with a clinical finish from 12 metres after Benfica defenders lost possession when they tried to break out of their own half with casual one-touch passing.

Zenit dominated and doubled their lead in the 70th minute when Diaz diverted a Vyacheslav Karavaev effort into his own net with the goal being awarded after a Video Assisted Referee (VAR) check.

Iran forward Serdar Azmoun made it 3-0 with a deft finish from inside the penalty area after another darting break by the home side. 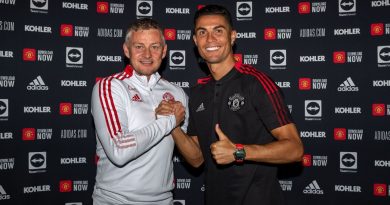 Sep 10, 2021 ayman022 Comments Off on Solskjaer refuses to rule out Ronaldo start on Man United return 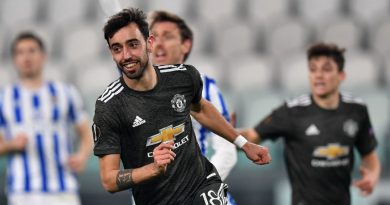 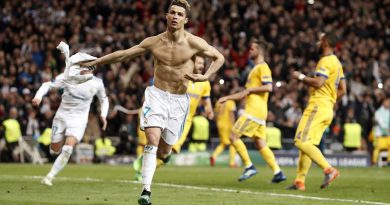